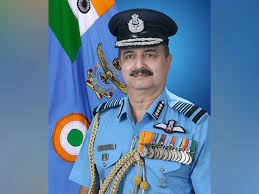 The Appointments Committee of the Union Cabinet approved the appointment of the IFoS officer, according to an order dated December 27. He had returned to UP after being on central deputation as Joint Secretary in the Indian Department of Biotechnology.