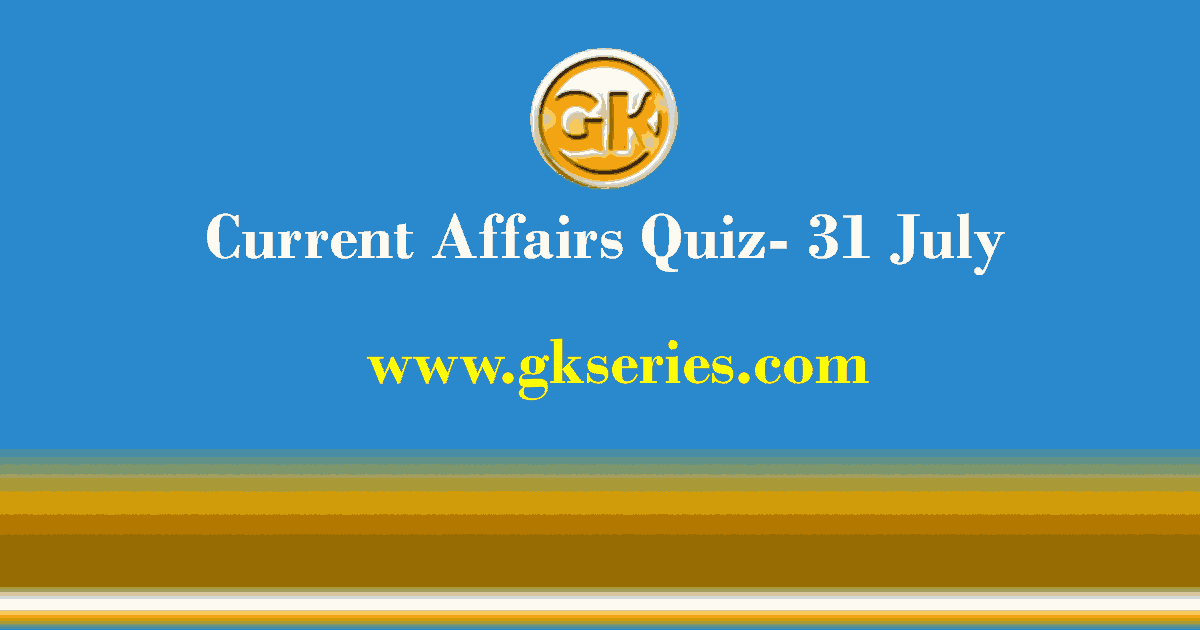 First goods train on revived Chilahati-Haldibari route has left India for which country?

The first goods train on the revived Chilahati-Haldibari route between Bangladesh and India is scheduled has left the Alipurduar section of India for Bangladesh, July 31. The Haldibari-Chilahati train route was opened in December last year for the operation of the goods train after a gap of 55 years during the virtual summit between Prime Minister Narendra Modi and Prime Minister Sheikh Hasina.