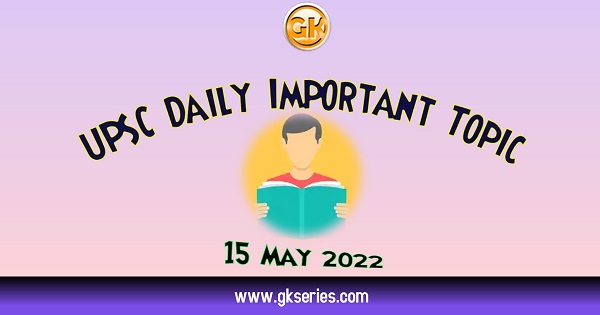 A company called Blue Origin concluded the online auction for the first seat on New Shephard, a rocket system meant to take tourists to space.

◇ New Shephard has been named after astronaut Alan Shephard – the first American to go to space – and offers flights to space over 100 km above the Earth.

◇ It is a rocket system that has been designed to take astronauts and research payloads past the Karman line.

◇ The idea is to provide easier and more cost-effective access to space meant for purposes such as academic  research, corporate technology development and  entrepreneurial ventures among others.

◇ It will also allow space tourists to experience microgravity by taking them 100 km above the Earth.

◇ Microgravity is the condition in which people or objects appear to be weightless.