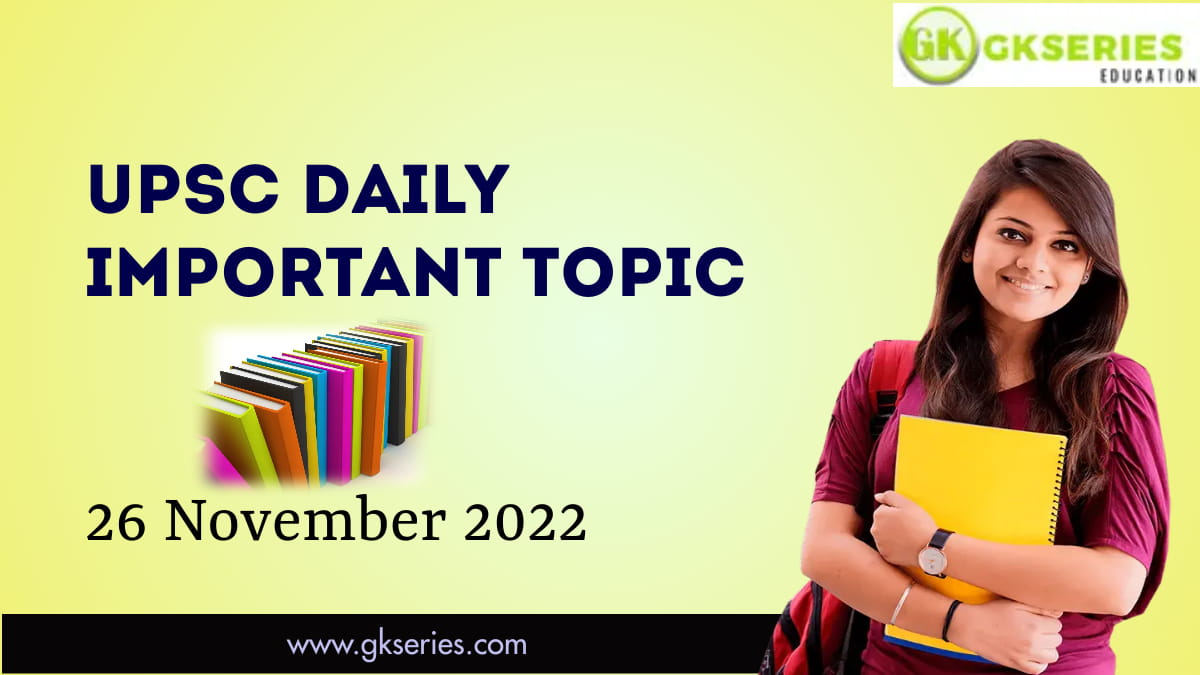 A Himalayan mammal, somewhere between a goat and an antelope, has been confirmed as the newest creature to be spotted in Assam.

•Himalayan Serow resembles a cross between a goat, a donkey, a cow, and a pig.

•They are herbivores and found at altitudes between 2,000 metres and 4,000 metres.

• Found in the eastern, central, and western Himalayas, but not in the Trans Himalayan.

•There are several species of Serow , and all of them are found in Asia.

The Himalayan Serow is categorised as ‘vulnerable’ in the IUCN Red List of Threatened Species.