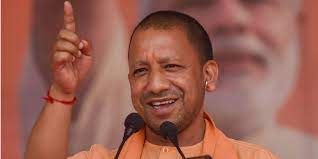 The portal launched by states two years ago is an initiative of the home, IT and law ministries for helping courts and the prosecution system in accelerating criminal trials in heinous crimes.