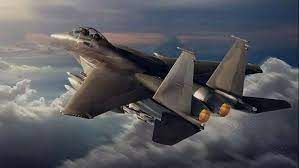 The Defence Research and Development Organisation (DRDO) and the Indian Air Force (IAF) on October 29, 2021, jointly flight-tested an indigenously developed Long-Range Bomb (LRB) successfully from an aerial platform in Odisha.

After being released from IAF fighter aircraft, LR Bomb guided to a land-based target at a long-range with accuracy within specified limits.

Flight of the bomb and performance was monitored by the number of range sensors including Electro-Optical Tracking System (EOTS), Telemetry, and radar deployed by ITR, Odisha.