Oaxaca – the khadi being woven in a Mexico village

Prime Minister Narendra Modi asked people to go vocal for local while shopping during the festival season, and particularly extolled the virtues of khadi – the handwoven cloth popularised by Mahatma Gandhi.

Khadi Oaxaca is a farm-to-garment collective which comprises around 400 families, which live and work on traditional farms and homesteads in the Oaxaca region of southern Mexico.

It has been founded by Mark “Marcos” Brown, an American living in Mexico, and his wife, Kalindi Attar.

It uses cotton produced and cultivated on the Oaxaca coast, and produces chemical-free clothing, relying on locally harvested plant-based dyes.

Before starting the project, Brown lived in India for 12 years, and was strongly influenced by Gandhi. For two years (1986-88), he lived in Gujarat’s Sabarmati Ashram, where he learned about khadi.

The economic cost of being ‘filthy India’ 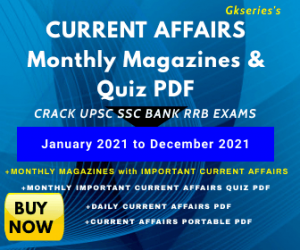