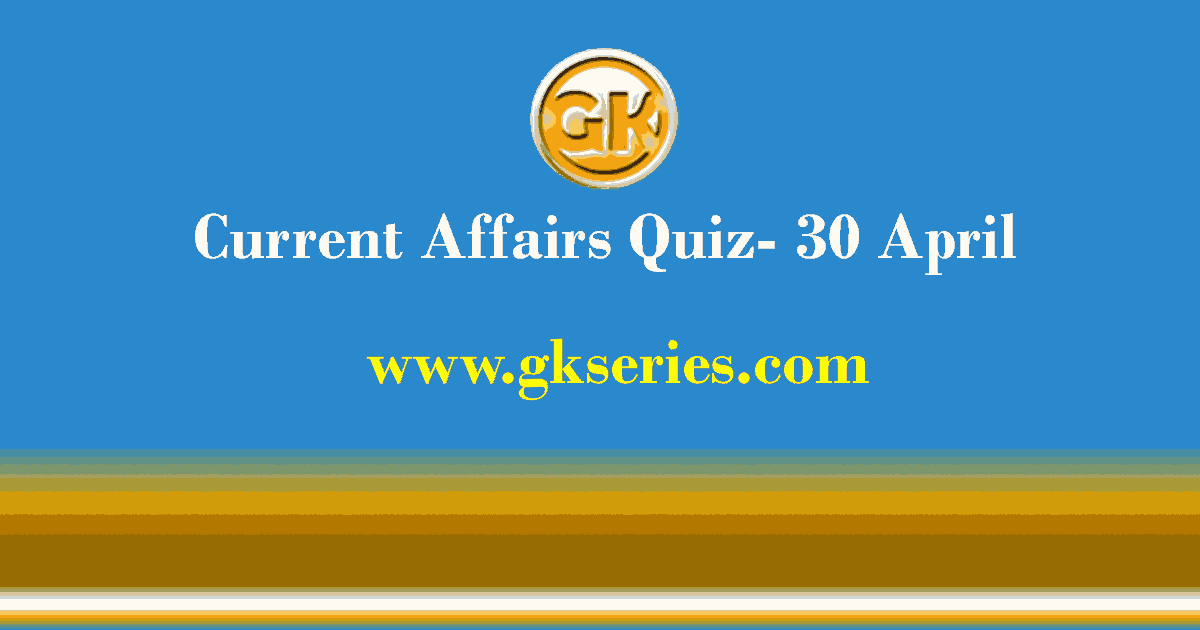 Who was Manoj Das, recently seen in news?

The Prime Minister, Shri Narendra Modi has condoled the demise of Shri Manoj Das, a noted educationist, popular columnist and prolific writer. Manoj Das (1934 – 2021) was an Indian author who wrote in Odia and English. In 1971, his research in the archives of London and Edinburgh brought to light some of the little-known facts of India’s freedom struggle in the first decade of the twentieth century led by Sri Aurobindo for which he received the first Sri Aurobindo Puraskar (Kolkata).