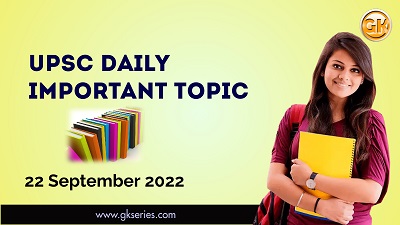 Recently, a historic agreement has been signed between the Government of India, Government of Assam and representatives of eight Armed Adivasi Groups.

✓The agreement was signed to end the decades old crisis of Adivasis and tea garden workers in Assam.

✓With the signing of this tripartite agreement, 1182 cadres of tribal groups of Assam have joined the mainstream by laying down arms.

∆The agreement is intended to protect & strengthen the social, cultural, linguistic and community-based identity of the groups.

∆It also aims to fulfill the political, economic and educational aspirations of the Adivasi groups.

It also aims to ensure rapid and focused development of tea gardens along with Adivasi villages/areas throughout the state.

Provisions of the Agreement:

✓The agreement provides for the establishment of a Tribal Welfare and Development Council with a view to ensure speedy and focused development of tea gardens.

✓The agreement also provides for rehabilitation and resettlement of armed cadres and measures for the welfare of tea garden workers.

✓A special development package of Rs.1000 crore will be provided over a period of five years for infrastructure development in villages/areas with tribal population.