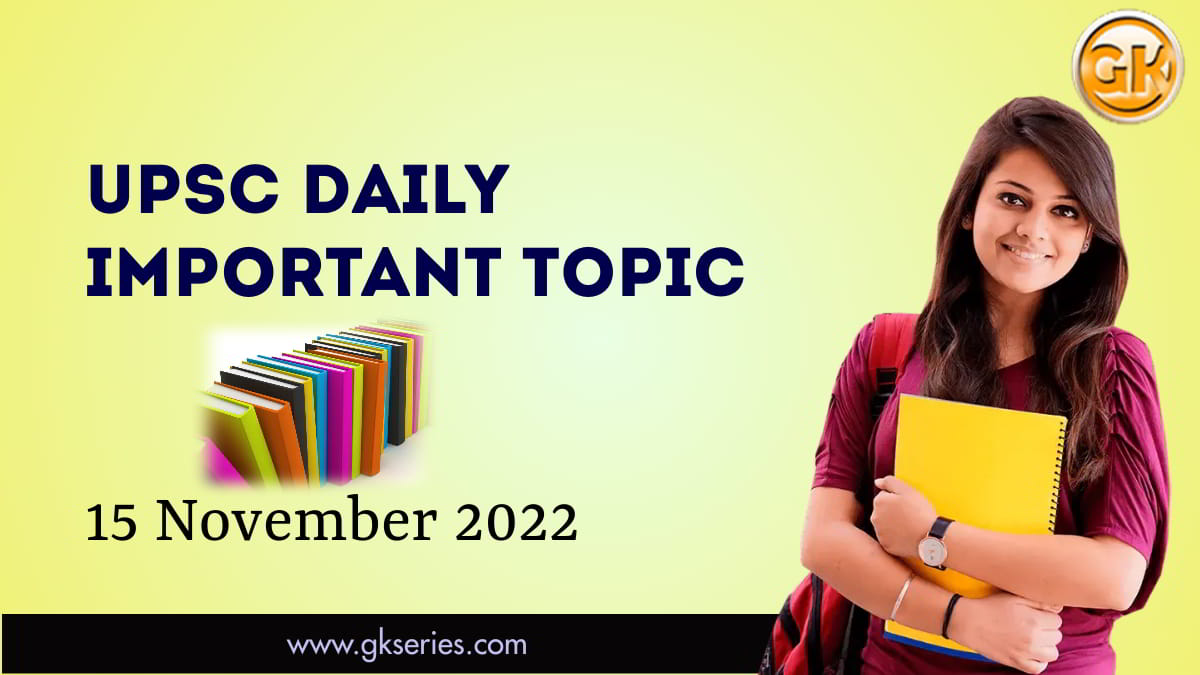 • Context: The Indian Army and the Defence Geoinformatics and Research Establishment (DGRE) have jointly installed the Avalanche Monitoring Radar, the first of its kind in India, in north Sikkim

• An avalanche is a rapid flow of snow down a slope, such as a hill or a mountain. Avalanches can be set off spontaneously, by such factors as increased precipitation or snowpack weakening, or by external means such as humans, animals, and earthquakes.

• Detection of avalanches (within 3 seconds of the trigger) and landslides.

• DGRE is the Defence Research and Development Organisation’s wing involved in forecasting and mitigating avalanche hazards faced by the Indian Army in the Himalayan region.