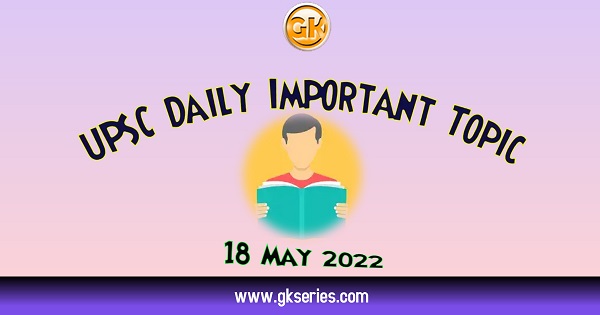 The scientists and researchers at the Centre for Nano and Soft Matter Sciences operating under Department of Science and Technology have invented a low cost effective way to generate hydrogen from water using Molybdenum dioxide.

The study says that Molybdenum dioxide can act as efficient catalyst to reduce energy used in splitting water into hydrogen and oxygen. The process is called electrolysis.

Molybdenum Dioxide has the potential to replace the catalyst that is being used currently, that is, Platinum. Platinum is highly expensive and also is available as limited resource on the earth.

◇ The splitting of water is important to obtain hydrogen. Hydrogen is lately becoming a popular clean fuel. Hydrogen is predominantly used to make fuel cells. In a fuel cell, the chemical energy, that is hydrogen is converted into electricity.