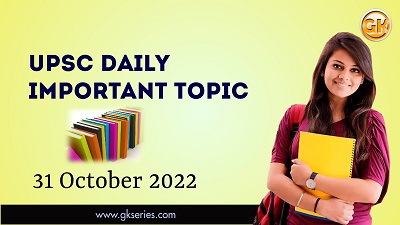 ✓Both sides had expressed their desire to raise the level of investments in each other’s countries to US $ 15 billion (each way) by 2025. Based upon current figures it appears that the target will be achieved almost eight years earlier than planned.

✓ Indian investments in Russia are estimated to be about US$ 13 billion which include Vankorneft and Taas-Yuryakh Tass fields; Imperial Energy Tomsk; Sakhalin I; Volzhsky Abrasive Works Volgograd; and Commercial Indo bank.

✓Russian investments in India total about US$ 16 billion, including the acquisition of the ESSAR Group, Kamaz Vectra in Hosur; Shyam Sistema Telecom Ltd, Sberbank and VTB.