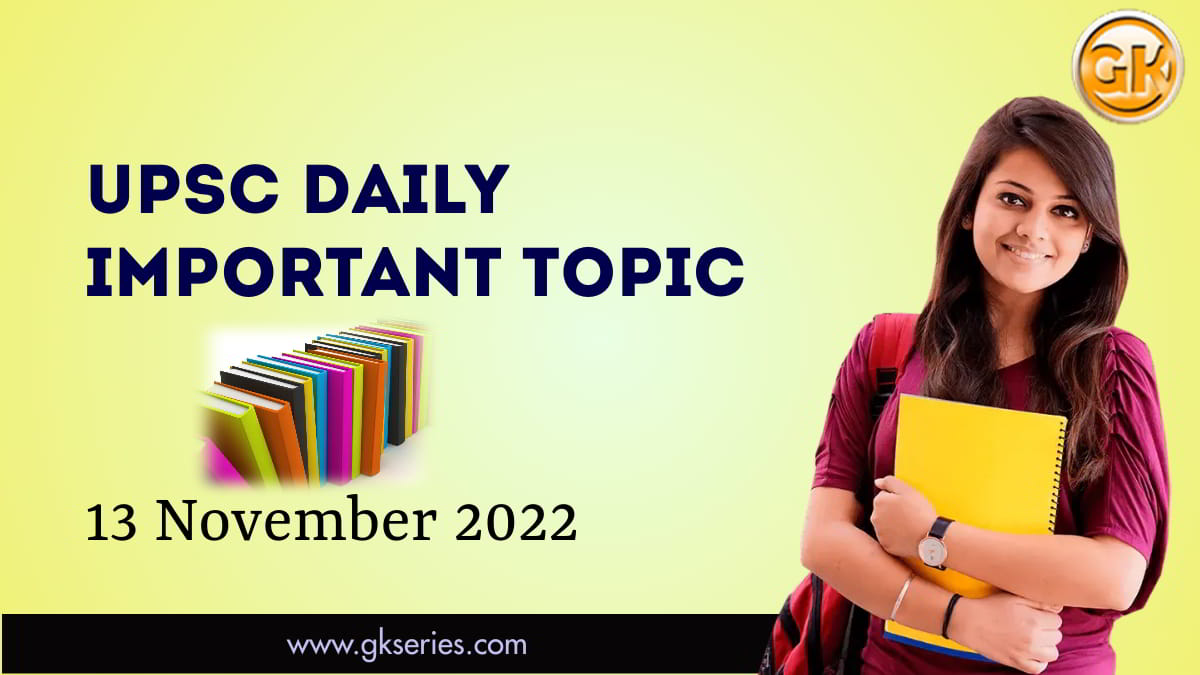 •The English were confident of their military strength after their success in Bengal. They concluded a treaty with the Nizam of Hyderabad (1766) persuading him to give them the Northern Circas (region) in lieu of which they said they would protect the Nizam from Haidar Ali. Haidar already had territorial disputes with the Nawab of Arcot and differences with the Marathas.

•The Nizam,the Marathas, and the English allied together against Haidar Ali. Haidar Ali with his diplomatic skill turned the Nizam into an ally and paid the Marathas to turn them neutral.

•The war concluded with the Treaty of Madras which provided for the exchange of prisoners and mutual restitution of conquests. Haidar Ali was promised the help of the English in case he was attacked by any other power.