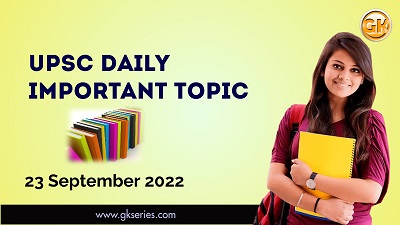 India and the European Union

✓With just 6,9% of the world’s population, the EU’s trade with the rest of the world accounts for around 20% of global exports and imports.

✓A common currency – The Euro as a common currency circulates among 19 of the member states known as the Eurozone, under the auspices of the European Economic and Monetary Union (EMU).