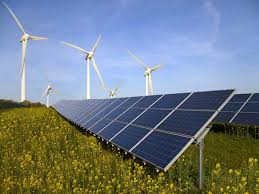 This effective mass awareness campaign about renewable energy was first observed on August 20, 2004, by the Ministry of New and Renewable Energy all across the country.

Late Rajiv is known as the architect of digital India as well as the ‘Father of Information Technology and Telecom Revolution of India.’

His one of the revolutionary steps was establishing Centre for Development of Telematics (C-DOT) in August 1984 to meet the needs of the Indian telecommunication network.

The C-DOT revolutionised the communication network in urban as well as rural areas. The revolution the PCO (public call office) was introduced to connect the remote areas.

In 1986, he also established the MTNL (Mahanagar Telephone Nigam Limited) to spread the telephone network.