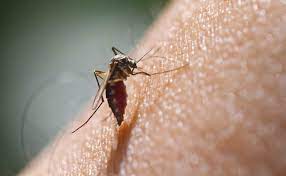 World Mosquito Day is celebrated on August 20 each year to raise awareness about the illness and disease caused by mosquitos.

Since the 1930s, the London School of Hygiene and Tropical Medicine has been organising an annual ceremony to commemorate the contributions of the British doctor, Sir Ronald.

It marks the day when Sir Ronald Ross discovered the link between female mosquito and malaria, which changed the course of medical history.

The mosquito is possibly the only predator in human history to have thrived through millennia, bringing death and destruction through a variety of vector-borne illness, particularly malaria.

According to a survey of the world’s deadliest animals, mosquitoes surprisingly topped the list.