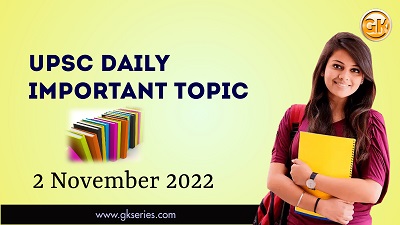 ✓ Under the  PM TB MUKT bharat Abhiyan India aims to eliminate TB from the country by 2025 (5 years earlier than the global target of 2030).

✓ Ni-kshay Mitra is a component of this initiative that ensures additional diagnostic, nutritional, and vocational support to those on TB treatment.

✓India conducts its own National TB Prevalence Survey to assess the true TB burden in the country which is the world’s largest such survey ever conducted.

✓ The Union Ministry for Health and Family Welfare also launched the TB Harega Desh Jeetega Campaign along with the Survey.

✓Currently, two vaccines VPM (Vakzine Projekt Management) 1002 and MIP (Mycobacterium Indicus Pranii) have been developed and identified for TB which are under clinical trials.