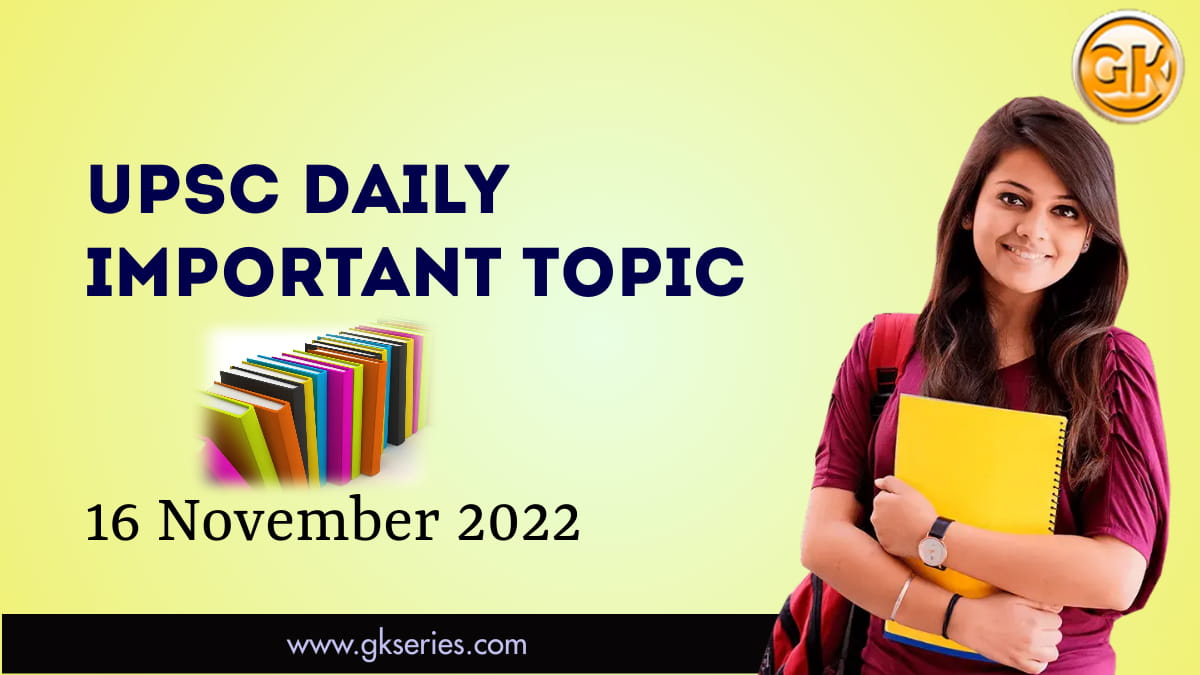 ◇ The Indian Space Research Organisation (ISRO) is working on a series of improvements to the ‘NavIC’ so that more people are motivated to install and use it.

□ What is NavIC?

◇ NavIC (Navigation with Indian Constellation), or the Indian Regional Navigation Satellite System (IRNSS), is a constellation of seven satellites that can be used to track location.

◇ It is akin to the American GPS, the European Galileo and the Russian GLONASS Navigation systems.

◇ Though available for use in mainland India as well as a range of 1,500 km around it, it isn’t in wide regular use in India primarily because mobile phones haven’t been made compatible to process its signals.

◇ The Indian government has been pressing manufacturers to add compatibility and has set a deadline of January 2023 but media reports suggest this is unlikely before 2025.