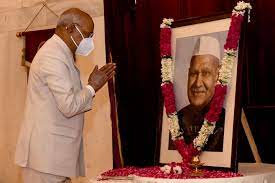 Governor: He was appointed the governor of Andhra Pradesh in 1984. After elections in Punjab, in the wake of the Longowal-Rajiv accord between the prime minister and the Akali Dal president, Sharma was made the governor of Punjab in 1985.

Vice President: He then became the eighth vice-president of India and ex-officio Chairman of Rajya Sabha, serving from 1987 – 1992.