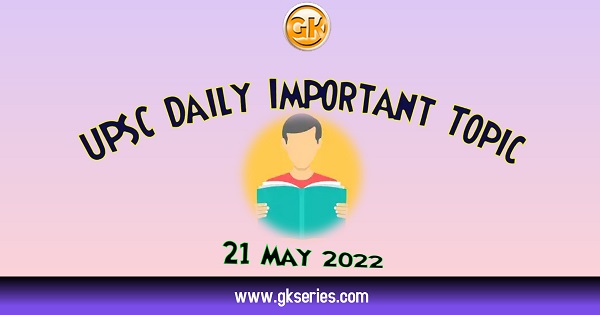 ✓The huge goods trade deficit has led to questions on whether the pact is only helping ASEAN nations and not benefiting India.

✓In this context the Proposed Regional Comprehensive Economic Partnership (RCEP) is significant. The 19th round of the Trade Negotiating Committee meetings and other related meetings were held from 17 to 28 July 2017 in Hyderabad, India. 20th round of negotiations for RCEP were held in Incheon, Korea, from October 17 to 28, 2017.