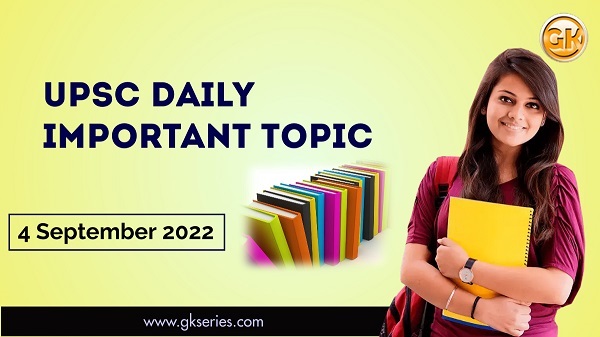 ✓Dugong, a species of ‘sea cow’ that roams the ocean floor in Asia and Africa, has not been spotted off China’s southern coast for centuries.

✓It is the result of a rapid population collapse there that began in the mid-1970s.

✓“Functional extinction” means that even if some dugongs are alive off China’s coast, their numbers are too small to maintain a viable population.