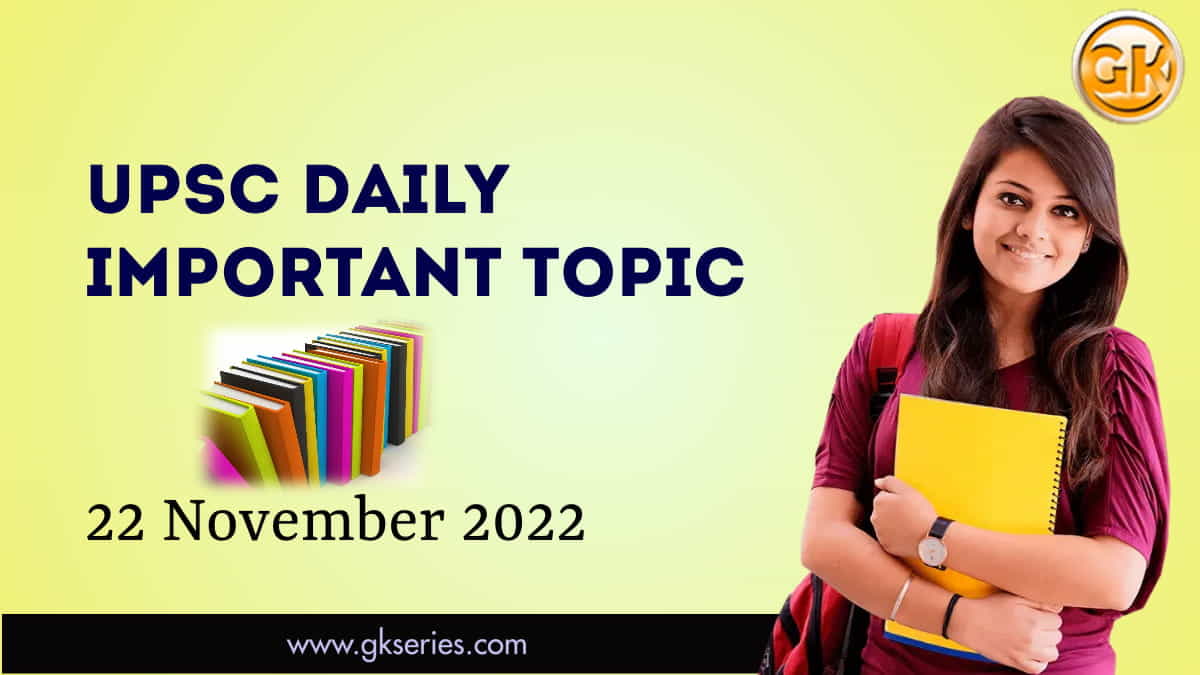 ◇ The same set of Articles (i.e., 315 to 323 in Part XIV) of the Constitution also deal with the composition, appointment and removal of members, power and functions and independence of a SPSC.

A State Public Service Commission consists of a chairman and other members appointed by the governor of the state. The Constitution does not specify the strength of the Commission but has left the matter to the discretion of the Governor.

◇ The Constitution also authorises the governor to determine the conditions of service of the chairman and members of the Commission.

◇ The chairman and members of the Commission hold office for a term of six years or until they attain the age of 62 years, whichever is earlier (in the case of UPSC, the age limit is 65 years). However, they can relinquish their offices at any time by addressing theirresignation to the governor.

The governor can appoint one of the members of the SPSC as an acting chairman in the following two circumstances  :-

(a) When the office of the chairman falls vacant; or

(b) When the chairman is unable to perform his functions due to absence or some other reason.