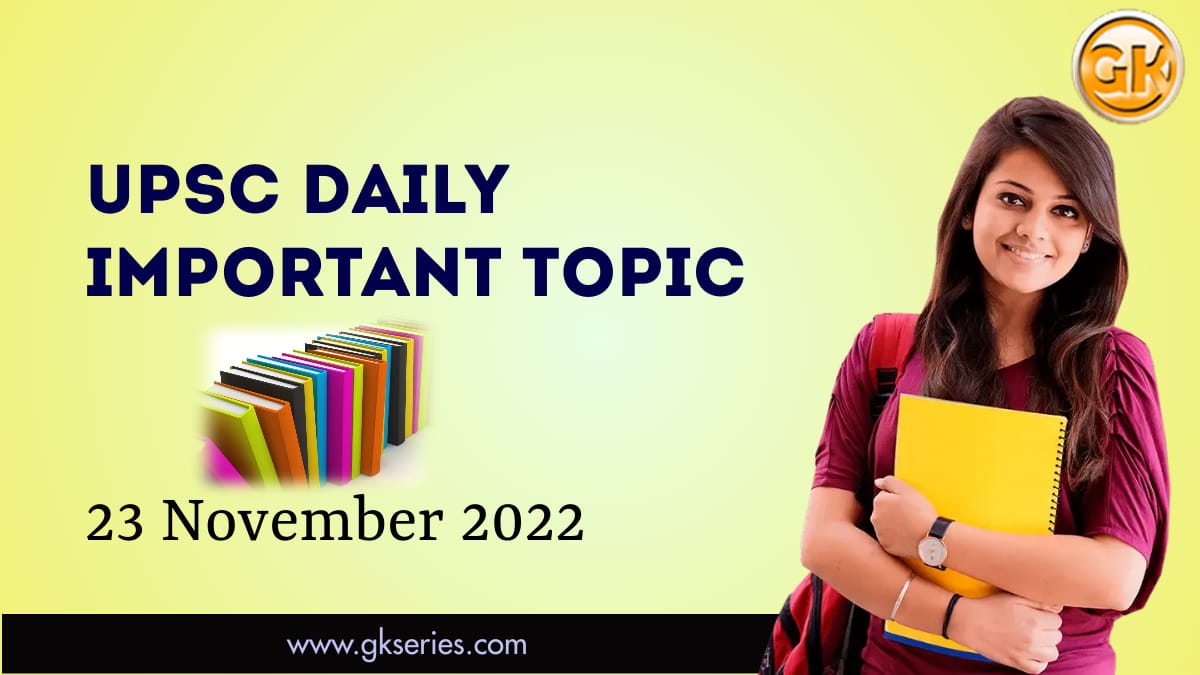 ∆The president can remove them on the same grounds and in the same manner as he can remove a chairman or a member of the UPSC.

∆ Thus, he can remove him under the following circumstances:

• If he is adjudged an insolvent (i.e., has gone bankrupt); or

• If he engages, during his term of office, in any paid employment outside the duties of his office; or

• If he is, in the opinion of the president, unfit to continue in office by reason of infirmity of mind or body.