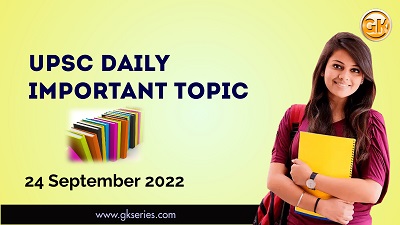 ✓European Coal and Steel Community (ECSC) was set up when in 1951 six members -Belgium, France, West Germany, Italy, Luxembourg, and the Netherlands – signed the Treaty of Paris

✓In 1957, envisioning an “ever closer union,” the Treaties of Rome created the European Economic Community (EEC) and the European Atomic Energy Community (Euratom), and the six member states undertook to eliminate trade barriers among themselves by forming a common market.

✓In 1967, the institutions of all three communities were formally merged into the European Community (EC), creating a single Commission, a single Council of Ministers, and the body known today as the European Parliament.