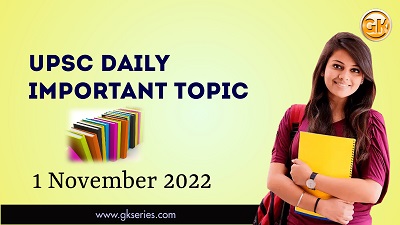 ✓The European Union is made up of 27 countries and three governing bodies.

✓The EU provides for open borders between its member countries to facilitate trade without tariffs or duties.

✓The Treaty of Maastricht formed the European Union common market in 1993.

✓The EU is the world’s third-largest economy after the United States and China.