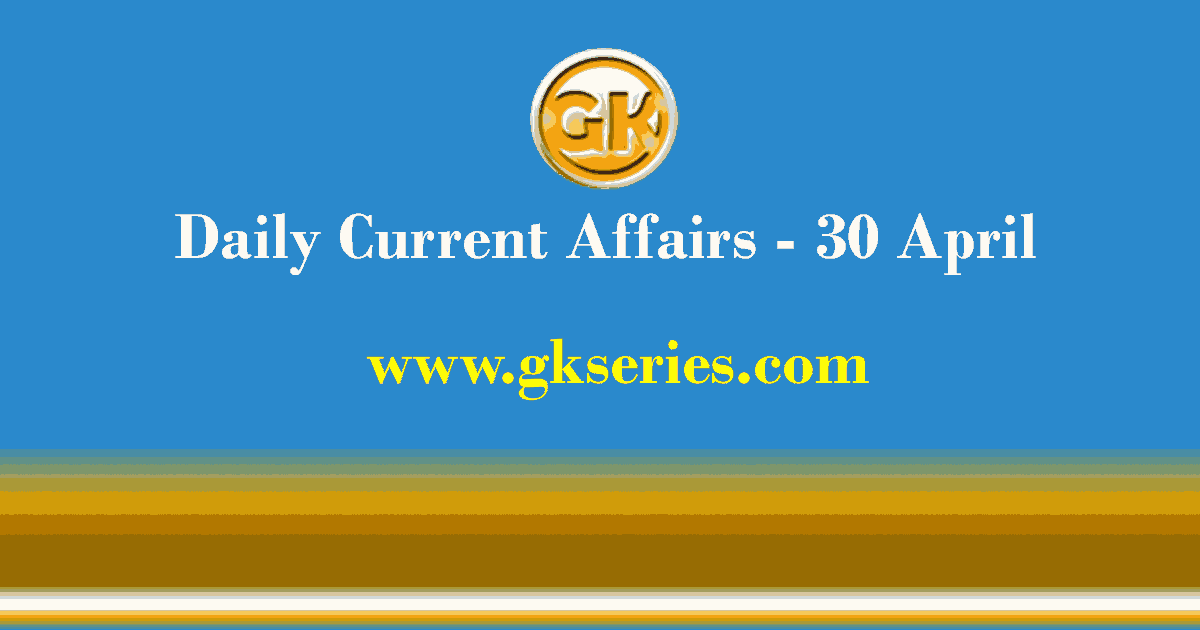 The quality online Yoga training programmes offered by the Morarji Desai National Institute of Yoga (MDNIY) under the Ministry of Ayush is attracting thousands of participants. Read More

NTIPRIT conducts webinar on NavIC – Opportunities for the Telecom Industry

Power conferred by clause (1) of Article 217 of the Constitution

A woman officer from the Maharashtra Prison department, posted in Pune, has been dismissed from service by the state government after an inquiry revealed that she violated the Maharashtra Civil Services (Declaration of Small Family) rules by having three children and also suppressed the information from authorities. Read More

The 2020 Netflix original film ‘My Octopus Teacher’ bagged an Oscar for Best Documentary Feature. The film is directed by Pippa Ehrlich and James Reed and it documents a year spent by filmmaker Craig Foster forging a relationship with a wild common octopus in a South African kelp forest. Read More

The Prime Minister, Shri Narendra Modi has condoled the demise of Shri Manoj Das, a noted educationist, popular columnist and prolific writer. Manoj Das (1934 – 2021) was an Indian author who wrote in Odia and English. Read More

Recently the earthquake of 6.4 magnitude on the Richter scale Assam’s Sonitpur. The epicentre of the quake was 38 kilometres West-Northwest of Tezpur at a depth of 11 kilometres. Read More

The Ministry of Home Affairs (MHA) issued a gazette notification stating that the provisions of the Government of National Capital Territory (GNCT) of Delhi (Amendment) Act, 2021, would be deemed to have come into effect from April 27. Read More

I hope these Top 10 Current affairs Today are useful to you. These current Affairs covers all the topics you should know for your upcoming competitive examinations. I compiled these current affairs today from various news outlets including The Hindu, Indian Express, Live Mint as well as various authentic sources including PIB report, Down to earth magazine, Yojana and Kurukshetra. If these really helpful to you than you should Read us More