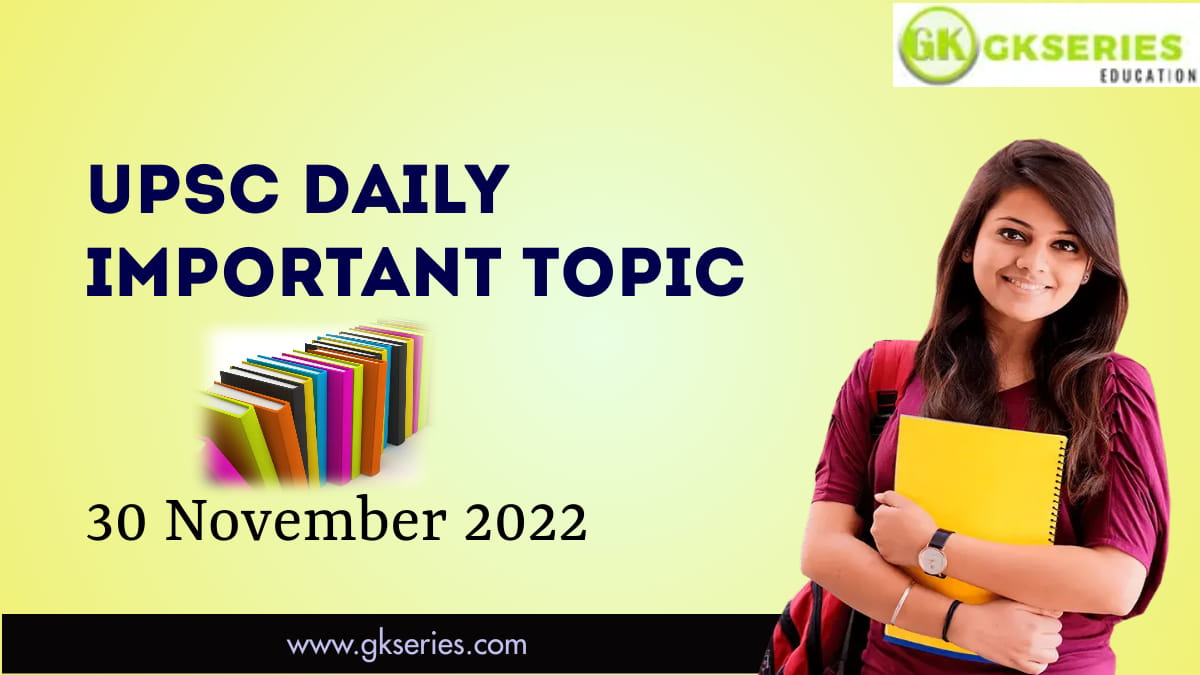 □ ESTABLISHMENT OF THE COMMISSION

✓In the Mandal case judgement (1992), the Supreme Court directed the central government to constitute a permanent statutory body to examine the complaints of under inclusion, over inclusion or non-inclusion of any class of citizens in the list of backward classes. Accordingly, the National Commission for Backward Classes (NCBC) was set up in 1993.

✓ Further, the scope of functions assigned to the Commission is also enlarged under the new dispensation. This was done in order to safeguard the interests of the socially and educationally backward classes more effectively.