Mughal Empire questions and answers with explanation for interview, competitive examination and entrance test. Fully solved examples with detailed answer description, explanations are given and it would be easy to understand. The provided section is the best collection of Mughal Rule Questions with correct answers and explanations. Here are Mughal Empire MCQ's for graduate, undergraduate, freshers and experienced candidates. So, the aspirants can check the practice Mughal Empire online Test sets to for preparations of the latest questions and answers. The candidates or applicants can take the online test and solve questions with the help of the Gkseries.com test preparation platform. The Mughal Empire Quiz contains the essential questions on Babur and Humayun, Akbar to Aurangzeb, causes of decline of Mughal empire etc. to prepare for the various examinations and interviews. Hence, the students can get the Mughal Empire Objective Questions and Answers from this section. Each question in this History practice test section has four options where one option is correct. The candidates need to move to the below portions and find the Mughal era Questions and Answers.

Go To Download Page
1 During the Mughal period which one of the following traders first came to India?
A Portuguese
B Dutch
C Danish
D British

2 Akbar built the great Buland Darwaza to celebrate the victory of :
A Orissa
B Bengal
C Delhi
D Gujarat

3 The title of Hazrat-i-Ala related to which one of the following rulers?
A Balban
B Alauddin Khilji
C Mohammad-bin-Tughlaq
D Sher Shah Suri

4 Which one of the following rulers first organize the Haj pilgrimage at the expense of the state was:
A Alauddin Khilji
B Akbar
C Humayun
D Shahjahan

5 The tomb of Babur is located at :
A Lahore
B Kabul
C Istanbul
D Baghdad 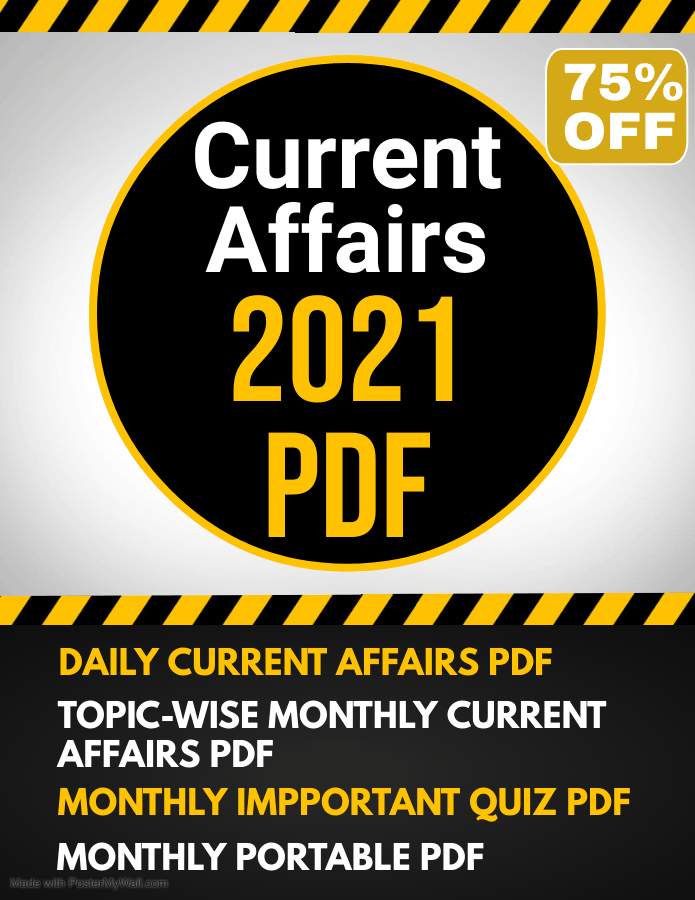