1 With which country will India start a cruise service from 29 March 2019?
A Australia
B Israel
C Bangladesh
D China

India and Bangladesh will start a cruise service from 29 March 2019 that would take passengers through the Sunderbans to Dhaka. The move aims to strengthen inland waterway routes between the two countries. Goods from India can go in the cheapest possible form up to Narayanganj and Dhaka in Bangladesh. India and Bangladesh also have very strong power connectivity through waterways.
2 Which country honoured Indian President Ram Nath Kovind with highest civilian award - ‘The Grand Order of the King of Tomislav’?
A Bolivia
B Belgium
C Croatia
D Chile

President Ram Nath Kovind was honoured with Croatia's highest civilian award -- the Grand Order of the King of Tomislav, by President Kolinda Grabar-Kitarovic.
3 Who was elected as the President of Comoros in March 2019?
A Azali Assoumani
B Mohamed Bacar
C Ali Soilih
D Ahmed Abdallah Mohamed Sambi

Comoros President Azali Assoumani was re-elected on 27 March 2019 according to results published by the electoral commission of the Indian Ocean archipelago. Azali was way ahead of his closest rival Mahamoudou Ahamada, who garnered only 14.62% of the ballots cast. Comoros is a volcanic archipelago off Africa’s east coast, in the warm Indian Ocean waters of the Mozambique Channel
4 The world’s largest e-waste recycling plant has opened in _______.
A Dubai
B Riyadh
C Moscow
D Shanghai

World Purple day Observed on March 26.
6 With whom has Apple partnered for payment handling and processing for its new Apple Card?
A Goldman Sachs
B Mastercard
C American Express
D Both 1 and 2

Apple announced a new credit card called the Apple Card recently. The company has partnered with Goldman Sachs and Mastercard for payment handling and processing. Apple’s partner Goldman Sachs would not sell data to the third party for marketing and advertisement. The service would only be available in the US, starting summer
7 Pakistan recently approved to open Corridor for which of the following temple, for Hindu Pilgrims from India?
A Goraknath Temple
B Sharada Peeth
C Malot temple
D Laxmi Narain Mandir

Australian researchers have discovered huge underwater lakes beneath the largest glacier in East Antarctica. The lakes were detected by scientists setting off small explosives 2m below the surface of the Totten glacier and listening to the reflected sound. The Totten glacier is 30 km wide and up to 2 km thick and has the potential to raise sea levels by 7 m
9 When is the World Theatre Day celebrated?
A March 27
B March 28
C March 29
D March 30

World Theatre Day is celebrated annually on the 27th March by ITI Centres and the international theatre community.
10 Where was the India-Croatia Economic Forum meeting held in March 2019?
A Zagreb
B Pula
C Solin
D Split

President Ram Nath Kovind participated in the India-Croatia Economic Forum meeting in Zagreb, the capital of Croatia on 27 March 2019. India and Croatia signed key agreements in the fields of sports, tourism and establishment of the Hindi and Sanskrit Chair at University of Zagreb, on 26 March 2019. He also delivered an address at the University of Zagreb 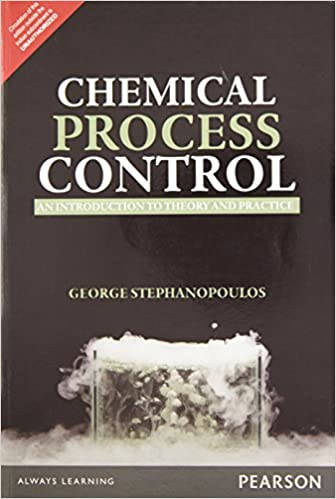