India will organise 'Gandhi March' from the iconic Peace Palace at the Hague in the Netherlands. 'Gandhi March' will see the participation of people of all nations and around 20 ambassadors from different countries. Also, special commemorative stamps will be issued by the Indian postal department at the Peace Palace complex. October 2 is also marked as International Day of Non-Violence
4 In Table Tennis, which country has won the team titles in the girls and cadet boys category at the 2018 Serbia Junior and Cadet Open?
A Pakistan
B Thailand
C India
D China

25th September is observed as Antyodaya Diwas every year to mark the birth anniversary of Pandit Deendayal Upadhyaya. During the Antyodaya Diwas each Swachhagrahi is asked to create a team of his/her own Swachhagrahis. Each of these team then work on Open Defecation Free activities in their villages. 22 States and UTs have been declared Open Defecation Free so far.
7 The country to cut oil imports from Iran after US sanctions is?
A India
B South Korea
C Russia
D North Korea

South Korea is the first country to completely cut oil imports from Iran following the imposition of US sanctions against the country, the Iranian oil ministry announced.
8 Where will the 4th edition of India International Science Festival be inaugurated by President of India on October 6, 2018?
A Lucknow
B Allahabad
C Ranchi
D Mathura

The 4th edition of India International Science Festival will be inaugurated by President of India in Lucknow on October 6, 2018. Science & Technology Minister Dr. Harsh Vardhan said that IISF 2018 is a tribute to former PM Late Sh. Atal Bihari Vajpayee. IISF is the biggest platform to bring together students, researchers to celebrate India’s achievements in science and technology.
9 Which of the following companies is to be acquired by TATA Steel?
A Agarwal's steel
B Essar steel
C Usha Martin steel
D Bhushan Steel

Tata Steel has decided to acquire Usha Martin company, one-million-tonne steel business, for Rs.4,700 crore.
10 Which state has topped among States in terms of “Ease of Living Index” rankings launched by the Ministry of Housing and Urban Affairs in 2018?
A Arunachal Pradesh
B Andhra Pradesh
C Karnataka
D Kerala

Andhra Pradesh has topped among States in terms of “Ease of Living Index” rankings launched by the Ministry of Housing and Urban Affairs. The state is followed by Odisha and Madhya Pradesh. Ease of Living Index is a transformative initiative to help the cities assess their liveability vis-à-vis national and global benchmarks. 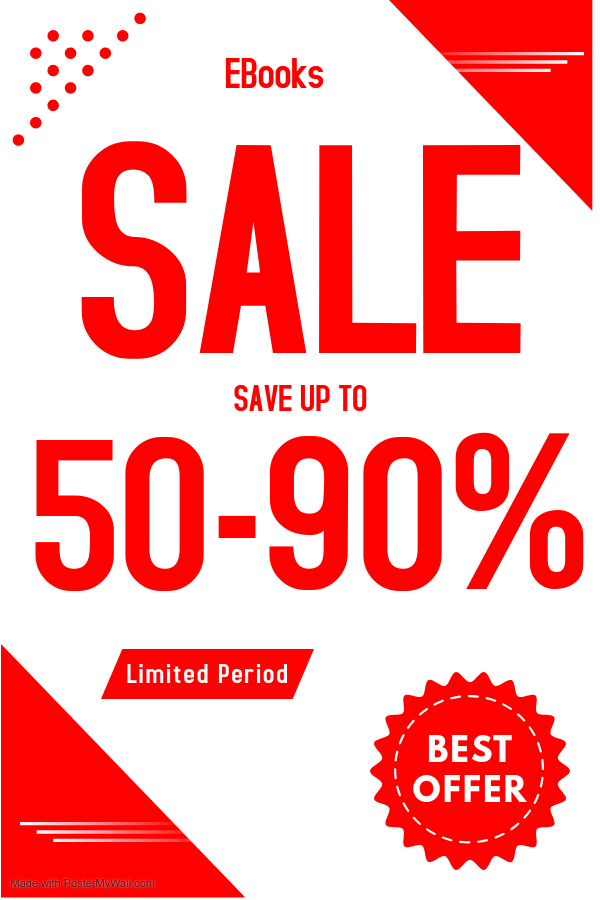